You’re in need of an article in Brazilian Portuguese, but you lack the time or creative juices to write it yourself? We’ve got you covered: our writing team is always ready to research any given topic and draft interesting, compelling and relevant articles in Brazilian Portuguese. Thanks to our professional writing services your Brazilian Portuguese content will improve your web presence, strengthen your goals and tell your story in an intriguing and creative way.

And if you need your translation or writing done in a hurry, don’t worry: we can provide a prompt, quick service without compromising the quality. Our writers are used to tight deadlines and in case of large documents or projects, multiple writers work simultaneously in order to meet the demands of the client. Furthermore, our writers have local expertise and plenty of experience so you don’t have to worry about the quality of translation and tricky expressions, idioms, local varieties and such. 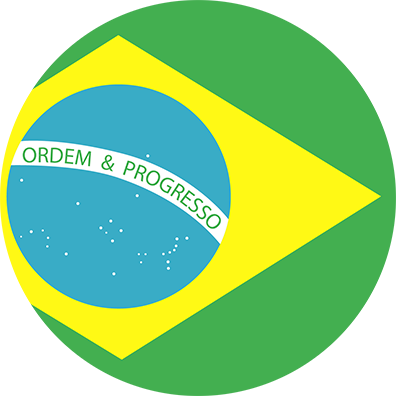 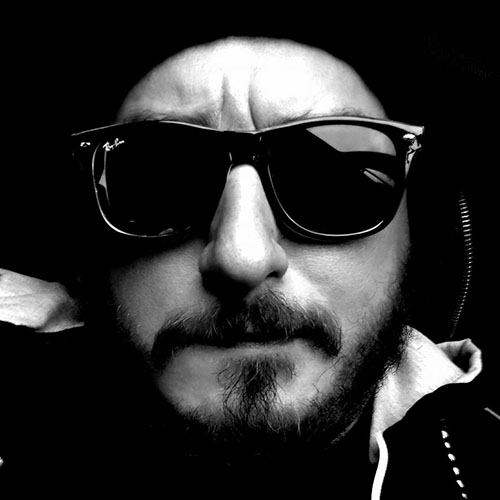 After being introduced to the magic of reading at a very early age, Nenad has dived into the mystical arts of literature and comic books so deep that he has passed the point of no return a long, long time ago.

In his teenage years, he has started multi-classing in both sciences and arts, developing a strong love for math and physics alongside his ever-growing interest in storytelling and narrative design. This has further lead him into the world of game design and development, but also marketing and media - the waters in which he has been swimming for more than a decade now. Aside from that, he has worked on scripts for several graphic novels, short movies, a play, numerous art & culture webzines, and a novel (now years in the making).

In his spare time, he plays bass guitar in a couple of weird local bands, frequents obscure music festivals, climbs mountains and talks to his cat about philosophy. 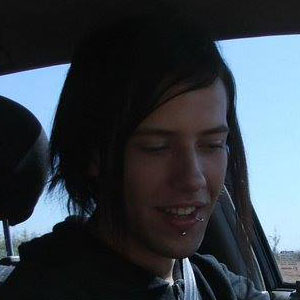 I've been sailing between IT and Linguistics for a long time, I've been formally educated on both and I definitely enjoy both areas. I’ve got a Bachelor’s Degree in Literature and a Master’s Degree in Computational Semantics. It is clear that my main focus was to connect both areas, and I found a way to do so.

When I was a beginner, I often wanted to write about subjects I knew, but since it was necessary for me to be more adaptable, I’ve learned one thing: I started to enjoy writing about subjects I was not extremely comfortable with, so I could learn something new while doing something that I love.

Research is the key and I am a very technical person – however, I need to be flexible or moldable enough to fit in well. If I can’t adapt, I can’t do it well, and if I can't do it well, it won’t fit, and if it doesn’t fit, it won’t work. I want things to work, and this is the reason I am here. What is the reason you're here? Do you need to get something done? Let's work out a way!